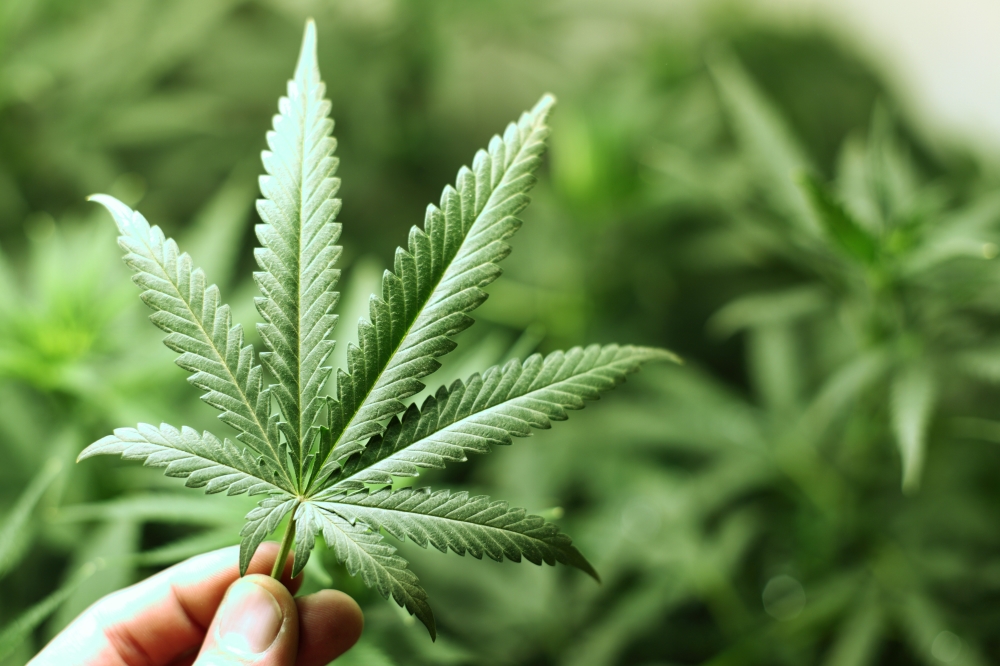 Cannabinoids are the 113 different compounds found in marijuana plants that cause different effects on the human body. The most well-known cannabinoid is tetrahydrocannabinol (THC) as it has psychoactive effects and the percentage found in marijuana determines the legality of the product. However, other cannabinoids exist that have no psychoactive effects and have many positive effects. The most famous cannabinoid other than THC is cannabidiol (CBD), which has been found to help with pain and potentially treat seizures.

Terpenoids are a little different as they actually give different marijuana strains a distinct smell. However, terpenoids also have some effects on the human body, but not nearly as effective as cannabinoids. Not much research has been conducted on terpenoids, so not much is known about the exact effects of them.

THC-only medicine refers to synthetically created THC used in pharmaceutical grade medication. As the name suggests, this THC-only medicine contains no other cannabinoids or terpenoids and therefore has no entourage effect. It is strictly THC, which means that this medication does have psychoactive side-effects.

The primary purpose of this medicine is to treat nausea caused by cancer and chemotherapy, but whether the medication actually can treat nausea appears questionable at best. The vast majority of patients, 98%, prefer traditional medical marijuana to treat their nausea citing the increased efficacy.

CBD-“only” medicine is a little different than THC-only medicine. It has only become popular in the past few years, so many people might not have much familiarity with it. However, it has a much wider variety of effects and conditions that it can treat than THC-only medicine. This type of medicine also contains more than just CBD, as the quotes surrounding the word “only” suggest, and falls under the entourage effect.

CBD oil is currently the most popular form of medication for treating seizures and a wide range of other issues. This is because it contains under 0.3% THC, which means it does not meet the legal definition of marijuana in all 50 states.

The entourage effect is a term used to describe the effects of consuming regular marijuana. Cannabis contains more than just THC and CBD. It has over 100 different cannabinoids and terpenoids, which can treat a wide range of different conditions. Unfortunately, marijuana plant breeders focus on breeding plants with the largest concentration of THC. THC is nothing more than a cannabinoid that causes a large amount of psychoactive effects.

Final Thoughts on the Entourage Effect

Hopefully, this article answered some of the confusion caused by the newness of the entourage effect. The simplest way to remember how the entourage effect works is just to think 1 + 1 = 3. The individual compounds found in marijuana consumed alone will have less effect than when consumed together. In fact, combining the different compounds will often lead to more efficacy and a variety of different effects on the body.

You should also keep the entourage effect in my mind when purchasing CBD products. Many CBD products will not list the other cannabinoids, but they do have a large effect on the potential effects. Every CBD product will have a slightly different cannabinoid profile, which means that the effects of the CBD will vary.

The gummies available from Sunday Scaries have received lab testing and have the different cannabinoids found during testing with the amount per milligram listed on the label. This tells you exactly what you are putting into your body and can even be used to determine the entourage effect for future use.

This article by Madeleine Taylor is originally published at SundayScaries.