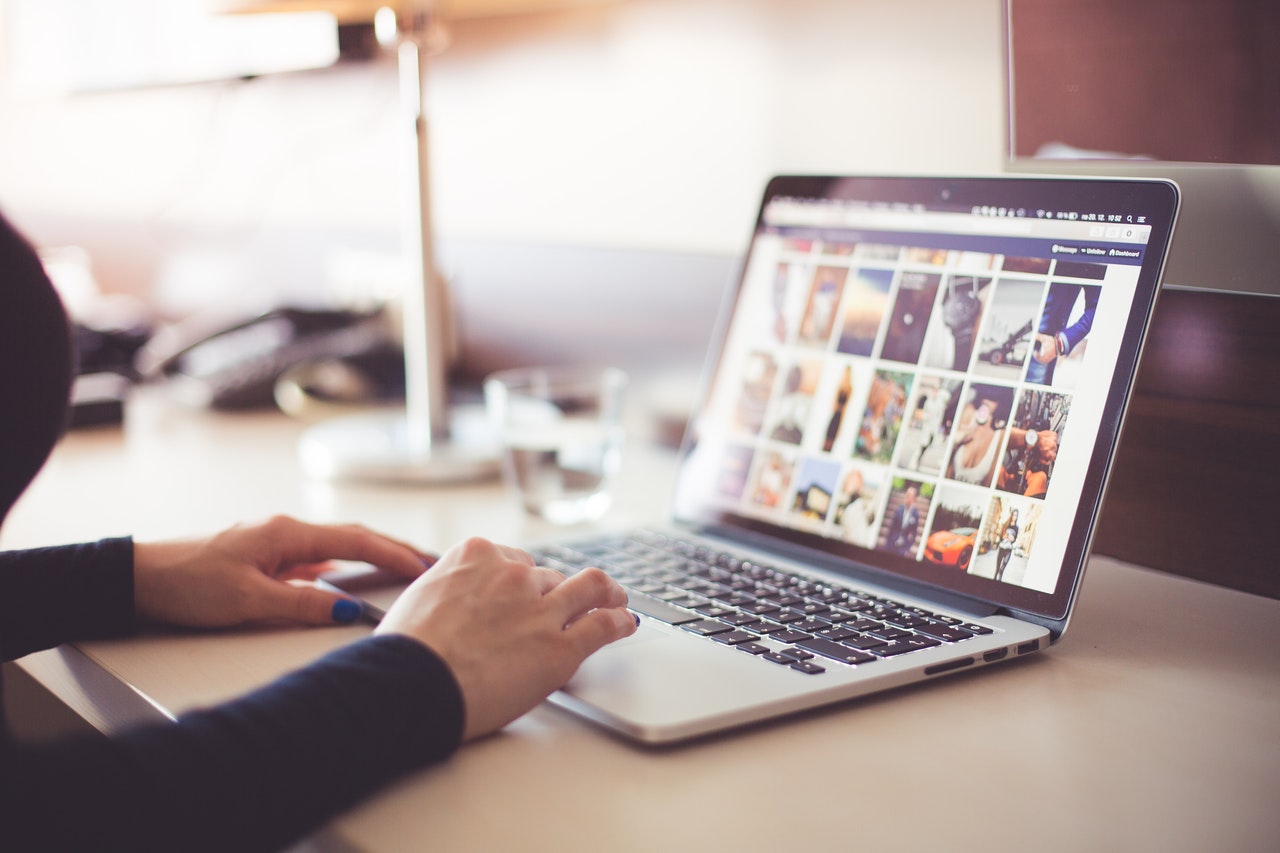 We’ve all heard of the internet before, and it has probably been in most (if not, all) of our homes for the past decade or so. When the internet was first made public you could barely send an email, now we are streaming 4k video without a stutter. We’ve obviously progressed with internet speed, but what speeds are capable of what online activities?

Slow internet will be anything that is 10 Mbps or slower. Although the internet is very relative. 10mbps could be more than enough for your grandma, but 10mbps is atrocious for someone who often streams 4k video or plays online games. So don’t look at the speed, but what the speed allows for.

If you are looking for internet and the highest speed they can offer you is 1-5mbps you will only be able to check your email and browse the web. Not much more.

This speed will usually be quick enough to stream an HD video.

As mentioned above this speed is very average, perfect for most average households with internet needs. Allowing you to stream in 4k, while you aren’t watching video it can support up to 3 users at a time. If you want to stream video and support more devices, 30mbps will give you a good buffer.

This speed is for a bigger household that has many users on at a time streaming, gaming, etc.

100+ Mbps internet is fast. Like, you’ll most likely never need more than that fast. Unless you are streaming from 16 different devices, this will be sufficient. This speed would be perfect for families that all enjoy playing video games together.

If you’re wondering what the fastest internet speed is, well, it belongs to NASA. Did we really expect anyone else to have it?

If you’re looking for great internet with even better customer service in East Idaho, check out Vision Wifi in Blackfoot, ID.