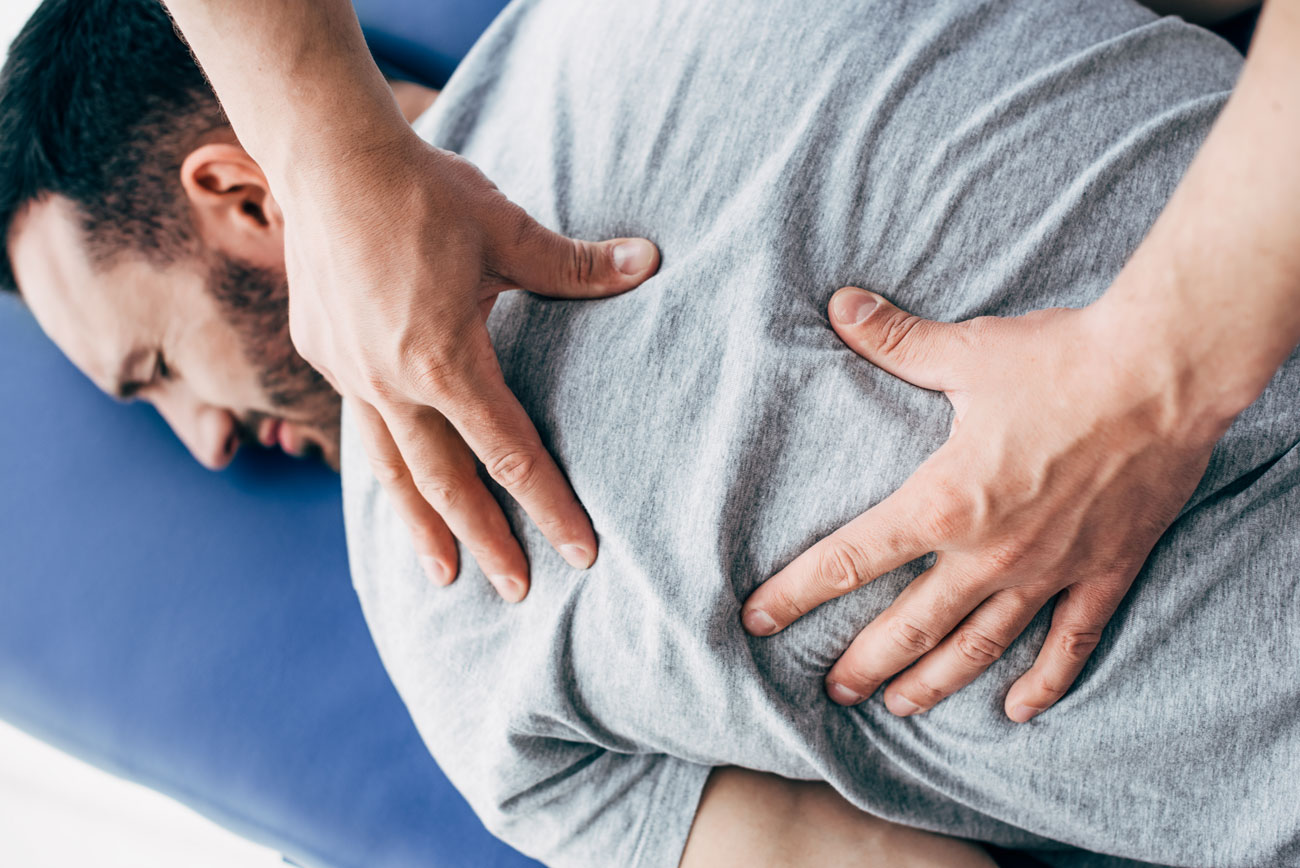 In the face of a bulging disc or spinal misalignments, the idea of a chiropractic adjustment can seem daunting.

What if they mess up and just cause more damage?

What if they break something?

What if they apply more pressure to the bulging disc and set off a fireworks display of pain in my mind?

Relax. A professional, educated chiropractor who knows what he or she is doing isn’t going to do any of that. Yes, there may be some minor discomfort felt in the form of pressure, but the ultimate result of a chiropractic adjustment is to ease your pain, reduce inflammation, align the spine, and increase your mobility.

Most people experience immediate pain relief following a chiropractic adjustment, with an increase in energy levels, mental clarity, and ease of movement.

So, now that the qualifiers are out of the way, let’s get into what a chiropractic adjustment actually feels like.

Put the Fears of Pain Out of Your Head

In other words, the feeling can be intense, but it comes with a tremendous amount of relief. Chiropractors work through your tension and inflammation to make adjustments that give you relief from these issues.

The bottom line is, it usually feels good. Really good. Have you ever had your back popped? It felt good, right? Well imagine a professional chiropractor making adjustments that align your spinal cord and give relief to your joints. You’ll be able to sit straight and move around again without all of the pain and tension that was preventing you from doing so before.

This is entirely normal. It is usually the result of suction occurring from two opposite forces in a joint; the vacuum sound is the release of gas from the fluid within the joint.

A lot of people hear some pretty intense popping and cracking sounds and worry their backs are being damaged or overworked, but this isn’t the case. It’s merely an indicator that bones and joints are being worked on and moved around as they should be.

It should be noted that sometimes a chiropractic adjustment will yield no sound at all – that doesn’t mean the adjustment didn’t work. The adjustment was simply silent.

Chiropractic adjustments relieve tension along specific areas of the spine, allowing it more flexibility and increasing its range of motion. However, it isn’t going to make your spine feel loose – as in, “wobbly”.

People sometimes describe the feeling of “looseness” after an adjustment, but a better choice of word would be “flexibility”.

Chiropractic adjustments don’t lead to spinal instability – in fact, it’s the exact opposite.

Most people who get chiropractic adjustments for the first time are surprised by the immediate relief they feel. Even those who were initially skeptical of chiropractic care had to admit there’s something to these adjustments that reduces pain and discomfort.

Although everyone’s body is different and we’re all suffering from our own spinal disorders to some degree, the results of a chiropractic adjustment are more or less universal – reduced pain and inflammation, better movements in the joints, increase in energy levels and mobility, and improvements in posture.

While the pain relief is pretty immediate, some time following a chiropractic adjustment you may begin to feel mild soreness in certain muscles. This is your body adjusting to your new posture. The muscles were used to being twisted and compressed in a certain way, and now that they’re free to move, you are going to experience some level of soreness as they recover and regain their new position. Remember: as stated above, this is usually a “feel-good hurt”. Many chiropractic patients enjoy this kind of soreness.

And while energy levels increase after an adjustment, you may begin to feel a bit tired as time goes by. The feeling is similar to what you’d feel after a vigorous workout. This is because, in a way, you have just worked out; setting your vertebrae, joints, and muscles back into their natural position can take a lot of work and energy, even if you don’t immediately feel it.

So after an adjustment, give your body some time to rest. It deserves it.

Not All Improvements and Changes Will Be Noticed Immediately

It can take time for the overall benefits of a chiropractic adjustment to fully manifest. It may take days or even weeks for the full effect to take place.

Once your body has been put into its natural alignment again, messages to and from the body and the brain will flow more freely. Not only does this improve concentration and energy levels, it also is greatly beneficial for the nervous system.

Furthermore, you may begin noticing improvements in areas of the body that seemed totally unrelated to the area being worked on – the body is an interconnected system, after all.

Many of these techniques are applied in conjunction with others. Gentle kneading on locked joints is another technique that may sometimes be required.

Patients may experience more than just relief from these techniques – they can end up amazed that the answer to their intense pain was something as simple as the right application of pressure to the right area of the body.

The Release of Toxins in the Body by Chiropractic Care

One thing to keep in mind after an intense chiropractic adjustment is the onset of a feeling like you’re about to get a cold. Chances are, this isn’t the case. It’s not a cold you’re feeling; rather, it is the body beginning to heal because it has released toxins due to the chiropractic adjustment. The temporary cold-like symptoms arise as your body releases toxins that have built up from poor posture, inflammation, damage, and pressure on various parts of the body.

The feeling will subside soon. You’ll just need to give your body time to rest, and be sure to drink plenty of water. In the end, your body will come out stronger and healthier than before.