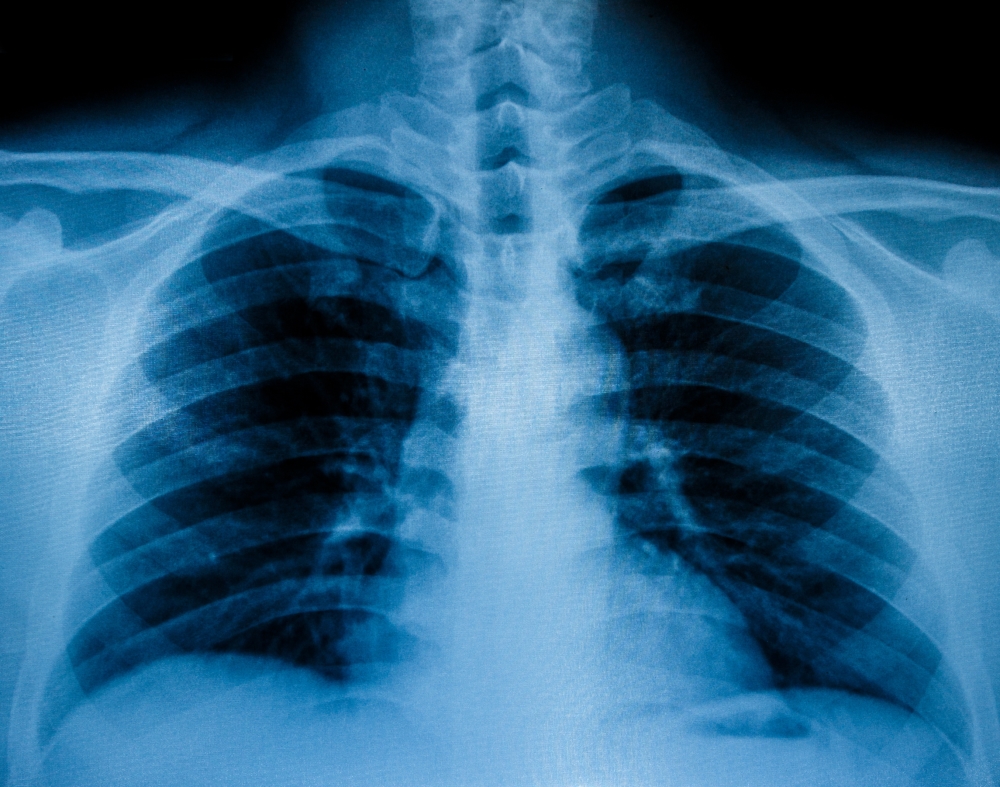 Lung cancer is one of the most preventable yet one of the most deadly types of cancer in the world. In order to reduce your risk of getting lung cancer significantly: Do Not Smoke Cigarettes! Ever! And, if you do smoke now, STOP! Lung cancer is the leading cause of cancer deaths in the United States, among both men and women. Lung cancer alone kills more people every single year than colon, prostate, ovarian, and breast cancers combined. Obviously, people who smoke have the greatest risk of lung cancer, though lung cancer can also occur in people who have never smoked. The greatest risk of lung cancer increases with the number of cigarettes you have smoked and the length of time you have smoked. If you quit smoking now, even if you have smoked for years, you can significantly reduce your chances of developing lung cancer.

Like most cancers, lung cancer doesn’t cause problems or any symptoms in its earliest stages. Also, like most other cancers, this is what makes it so deadly.

Click To Tweet
Lung cancer is a type of cancer that begins in the lungs. Your lungs are two spongy organs in your chest that take in oxygen when you inhale and release carbon dioxide when you exhale. Lung cancer is the uncontrolled growth of abnormal cells that start off in one or both lungs; usually in the cells that line the air passages. The abnormal cells do not develop into healthy lung tissue, they divide rapidly and form tumors. The two main types are small cell lung cancer and non-small cell lung cancer. These types are diagnosed based on how the cells look under a microscope.

Like most cancers, lung cancer doesn’t cause problems or any symptoms in its earliest stages. Also, like most other cancers, this is what makes it so deadly. When you start showing any symptoms, the cancer is usually so advanced that treatment becomes very difficult. And, like most other cancers, preventative measures and early screenings are the best way to treat lung cancer and even prevent it in the first place.

Signs and symptoms of lung cancer may include:

Lung cancer screening is generally offered to people 55 and older who smoked heavily for many years and are otherwise healthy. If you have an increased risk of lung cancer, or if there is a reason to think you may have lung cancer, there are a number of tests that can look for cancerous cells and rule out other conditions. If you have a persistent cough, and are producing a lot of mucus with it (sputum), looking at the mucus under a microscope may show the presence of cancer cells. Also, a tissue sample (biopsy) may be done. This is a test that requires a bit of tissue from inside the lung to be examined for cancer cells. The most common and important test to detect lung cancer, however, are imaging tests. Not only are these test used to diagnose lung cancer, they also are used to treat the cancer depending on what stage the cancer is at.

These imaging tests include the following: 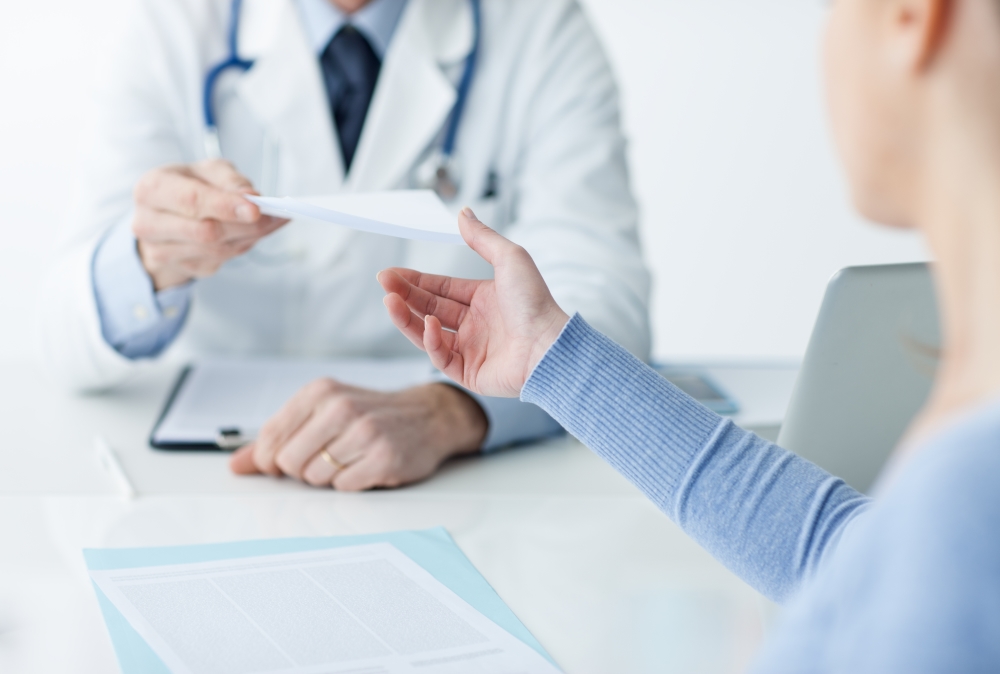 A diagnosis of lung cancer is initially overwhelming. With time you will find ways to cope with the distress and uncertainty, and, as you learn more about lung cancer, you will become more confident in your treatment decisions.