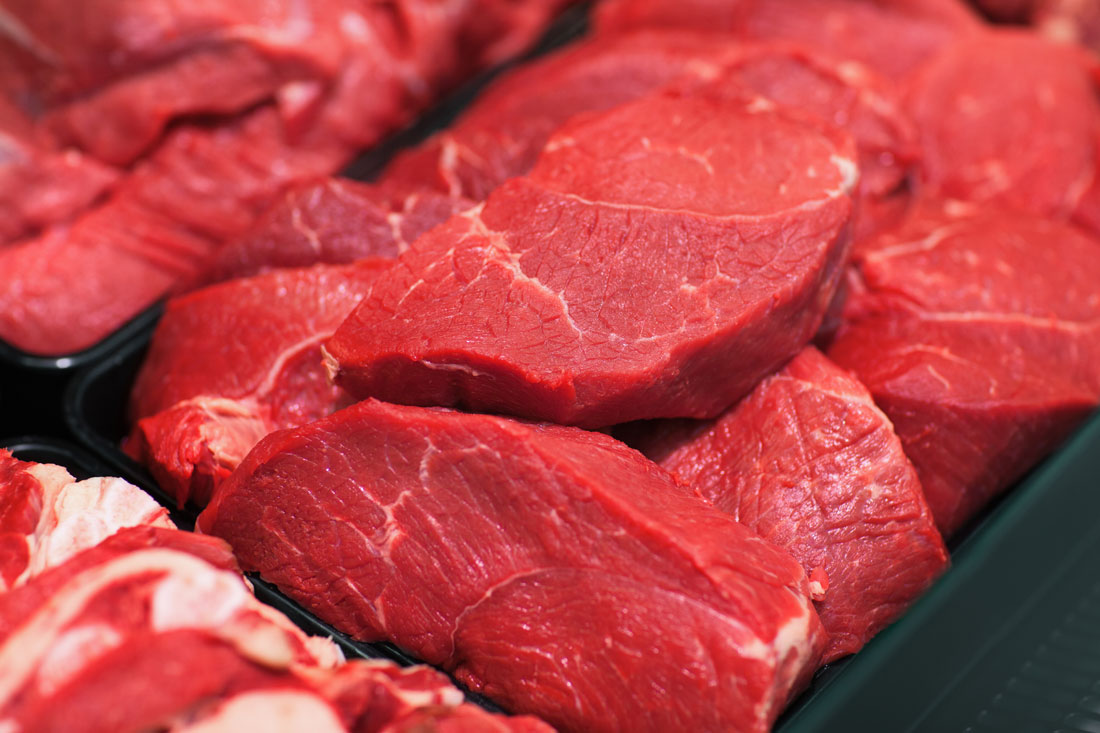 When it comes to the health benefits (or problems) associated with red meat, opinions vary widely. Some experts believe that red meat is an essential part of a healthy diet, while others recommend avoiding it altogether.

There are a few things to consider when making the decision about whether or not to eat red meat. The type of red meat consumed is important — some types are healthier than others. Processed meat, like hot dogs and bacon, are generally considered to be less healthy than unprocessed red meat. Additionally, how the meat is cooked can also affect its healthfulness — grilling, baking or steaming are generally healthier cooking methods than frying.

The jury is still out on exactly how red meat affects health. Some studies have linked red meat consumption to an increased risk of heart disease, stroke and cancer, while other studies have not found a definitive link.

In general, it’s good to practice moderation. There is nothing wrong with grabbing burgers or steaks from some great local restaurants, but eating red meat every night probably isn’t a good idea.

There are many different types of red meat, including:

Red Meat Has Nutritional Value — That’s Not In Question

Red meat is an excellent source of nutrition, including protein, iron and other nutrients. It’s a major source of easily absorbed heme iron, which is important for pregnant women and people with anemia. Red meat is also a good source of zinc, selenium and vitamin B12.

These nutrients are important for many aspects of health, including:

Despite its nutritional value, there has been much debate about whether we should consume red meat at all. The answer is most likely somewhere in the middle; it depends on the type of red meat, how it is prepared and how much you consume.

There are two main types of red meat:

So, what’s the verdict? Is it healthy to eat red meat?

The answer is yes and no.

It all depends on the type of red meat, how it’s prepared and how often you eat it. Too much red meat is unhealthy, but so is too much of anything.

If you want a juicy hamburger, there’s nothing wrong with that — but it may not be the best thing to eat every day. Likewise, processed red meat like bacon and hot dogs should be eaten in moderation.

On the other hand, unprocessed red meats can be a part of a healthy diet — just be sure to choose leaner cuts and prepare them without adding too much saturated fat. And remember, everything is best consumed in moderation!