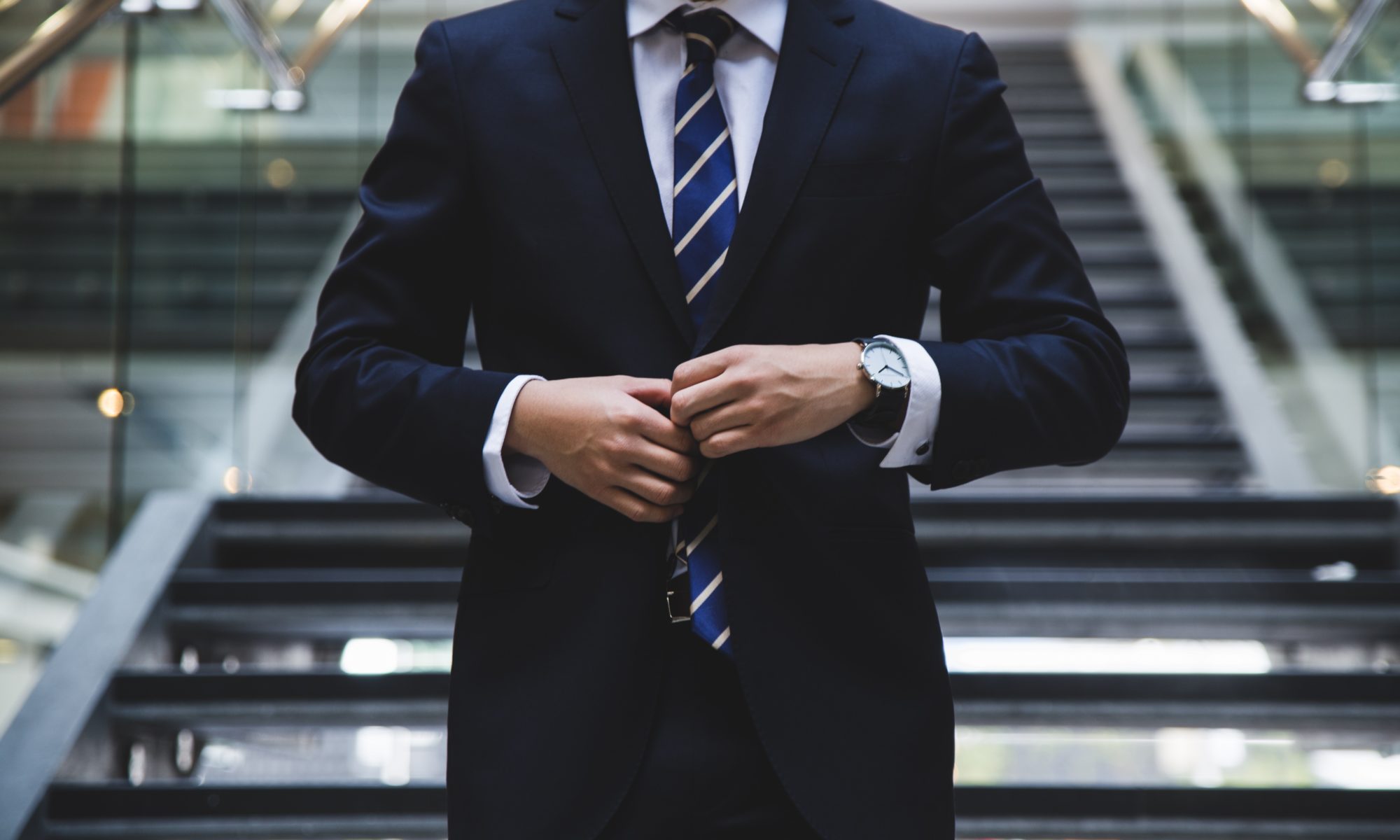 Traffic tickets may seem like a minor inconvenience in the abstract, but that’s often because most of us go a long time without receiving one. With more time that goes by, the more complacent we get, and then we end up making careless driving errors that result in unexpectedly large consequences, including:

To help you avoid or mitigate these consequences, follow this advice.

Be Friendly And Respectful To The Police Officer

Even if the officer is confrontational, you aren’t likely to make things anything but worse if you return their attitude in kind. If the officer is polite, then showing politeness in return will likely make things better for you, getting you off with a warning or significantly lower consequences than you would receive otherwise.

However, that does not mean admitting to any wrong doing. That will only make things more difficult if you end up taking your case to court. If you can, record the interaction in some way – but don’t make a big deal about it.

Do Not Pay The Fine Right Away

Paying your ticket immediately is legally admitting guilt and thus you waive your right to attorney representation.

Instead, sleep on it. Nothing is going to happen regarding your case in the next week or two. You have plenty of time to work on fully understanding your charges and gathering up evidence that can later be used to fight your ticket in court. Audio or video recordings are a great place to start, as well as any eyewitnesses.

What To Expect – The Legal Process Of Fighting A Traffic Ticket

Your traffic ticket will have a court date and a price that you are expected to pay. If you’ve hired a traffic ticket attorney to represent you, they can often show up to court on your behalf – you don’t even have to be present.

Your attorney will argue your case with the intention of a full dismissal of all traffic violation charges. Your charge will be dropped if: