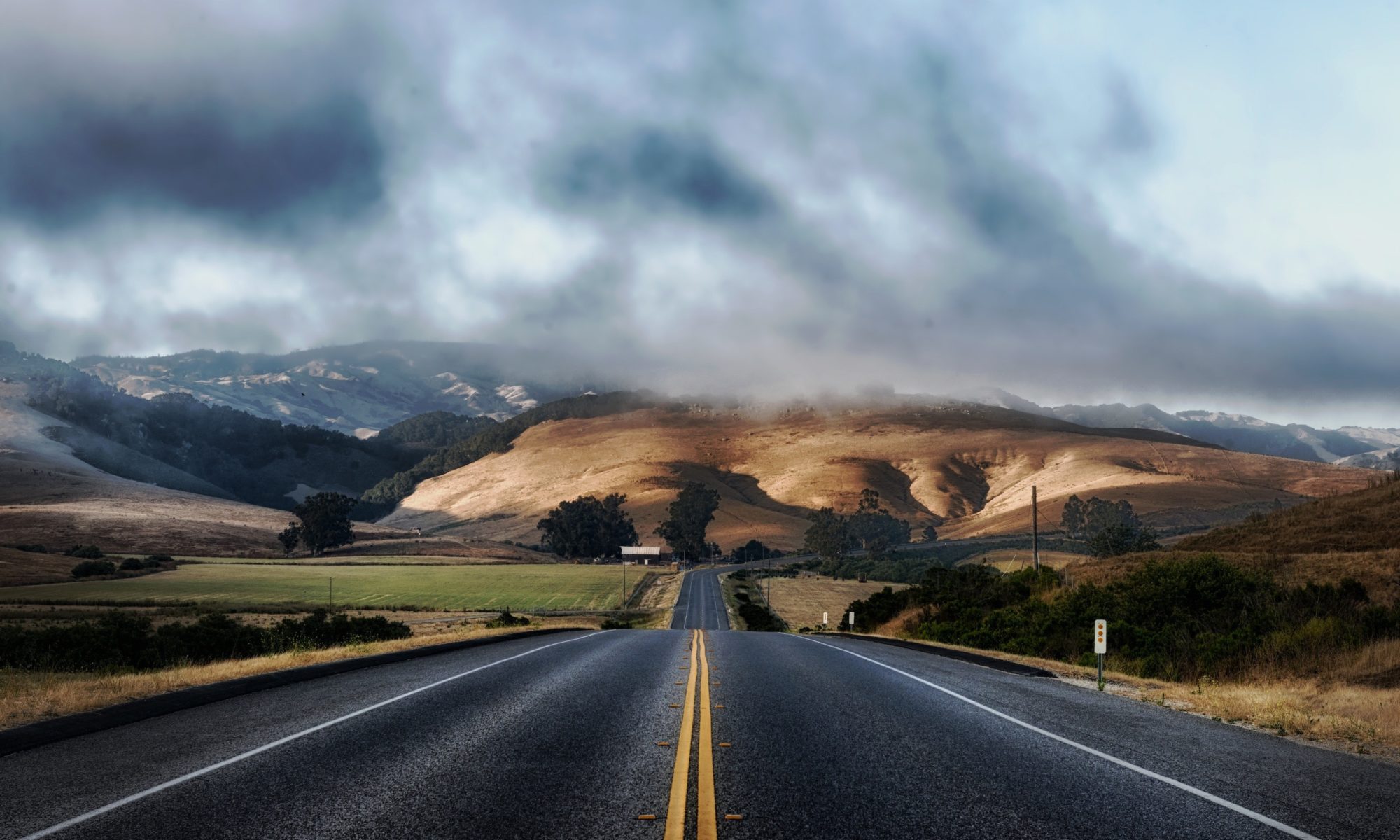 Noah Robinson a linebacker for Missouri was arrested for driving while intoxicated. Even though it was his first offense, this arrest has led to his indefinite suspension. His bond was set at $500. Due to the fact that it was his first offense, the athletic department handled the driving while intoxicated charge. When athletes are charged, they will receive a minimum one week suspension.

Another Missouri player has run into troubles with drinking and operating a vehicle that has affected their opportunity to play. This time it was a basketball player. Mitchell Smith, a forward for Mizzou, was arrested for driving while intoxicated.

Smith was released after he paid the $500 bond that was set. Once again, the school had to follow their policy and suspend Smith for a minimum of one week for his arrest. The only reason it was handled by the athletic department was due to the fact that it was his first offense. If this were to happen again, he could find himself dealing with greater consequences or maybe even a loss of scholarship, assuming he had one to play basketball. Either of these repercussions could have life changing effects for Smith and those close to him.

We have seen how driving while under the influence affects athletic youth in the state. It also affects others in every stage of life. Charles Kairu was charged with aggravated driving while intoxicated for having a blood alcohol content (BAC) level that exceeded 0.18%. The aggravated charge in addition came from him “driving an unregistered motor vehicle, first-degree aggravated unlicensed operation, consumption of alcohol in a motor vehicle and operating with brakes out of service.”

Charles could not pay his fine, thus, he was taken to the courthouse to appear before the judge. This is another case to show the damaging consequences that follow such a charge. Charles could have a life that is marked with the consequences of this aggravated charge. Things could have been different with a DWI firm.

Three stories with three similar outcomes. There are a lot of lessons that can be learned from these three individuals. A lesson that should be learned from these stories is to be wise about getting into a vehicle after drinking. Many avenues are available for individuals who have been drinking. With the increase in driving services throughout the country such as, Uber and Lyft, there is no reason to drive while under the influence. Even without these driving services there are other options to keep your record clean of any impediments. Lessons can always be learned from other people’s mistakes.

The attorneys at DWI Springfield are experienced lawyers that will intelligently advocate your position. Also, their rates are very competitive. They exist to assist you in a driving while intoxicated charge. They can help to lessen the harshness of the swift arm of the law. In the three preceding cases. These individuals could have benefited greatly from the knowledge and experience of DWI Springfield Attorneys.

The firm will be able to understand the needs of their clients whether it is an older man charged with aggravated driving while under the influence or it is a college student’s first offense. They will know how to best advocate for their clients position. An ounce of prevention is truly worth a pound of cure. Paying costs now to obtain a DWI attorney can help you to have a clean record going into your future.