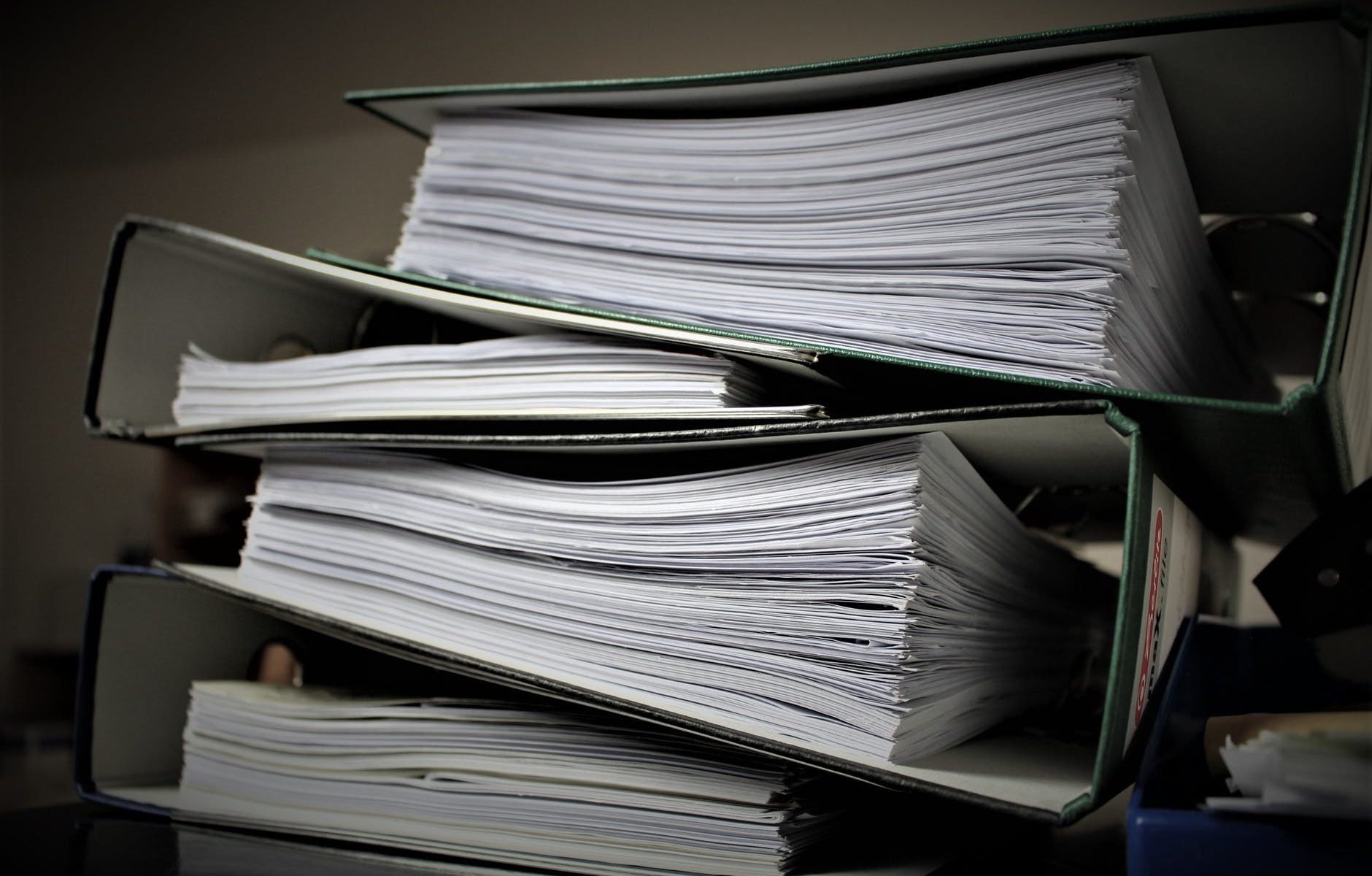 The effects of COVID-19 (Coronavirus) have been widespread. There is almost no aspect of our lives that hasn’t been affected by it in some way. One of it’s most recent effects however has been a positive one. Though this tragedy has caused a lot of heartbreak and fear, It has also brought the world together a little closer. In has brought back a bit of humanity.

Just a few days ago, many insurance companies and brokers announced that they would be temporarily modifying their personal vehicle coverage plans at no additional cost to their patrons. Due to the increased amount of deliveries needed to keep our world functioning many companies are now covering personal vehicles for use commercially delivering essentials to customers. In other words, where before, insurance would not cover using a vehicle to deliver pizzas under a standard personal vehicle plan had it gotten in a wreck on the job. But now, any accident, on the job or off will be covered by a basic personal coverage plan.

Other Positive Effects of COVID-19

It’s good to see the kindness many individuals and businesses have shown toward one another during these times of trial. The last times this kind of union has been seen, was the financial crash of 2008. That’s not to mention how worldwide massive steps are being and have been taken to protect one another. Interestingly, being a little further apart has brought us all a little closer together.

The silver lining to this very dark cloud doesn’t end there however, It has actually had several more positive effects. One of the most prominent being its effect on education. It has forced many school districts and universities to drastically increase their online offering for their students. Making it possible to earn a degree while at home. These programs will likely continue after the COVID-19 crisis has passed, making it far more simple for people to receive an education, where that may not have been a possibility before.

This one might be a bit more difficult to recognize. The outbreak of COVID-19 has actually helped improve the air quality across the globe as well. The negative economic effects, as well as the slow down of industry and travel has bumped up current air quality far above the historical norm.