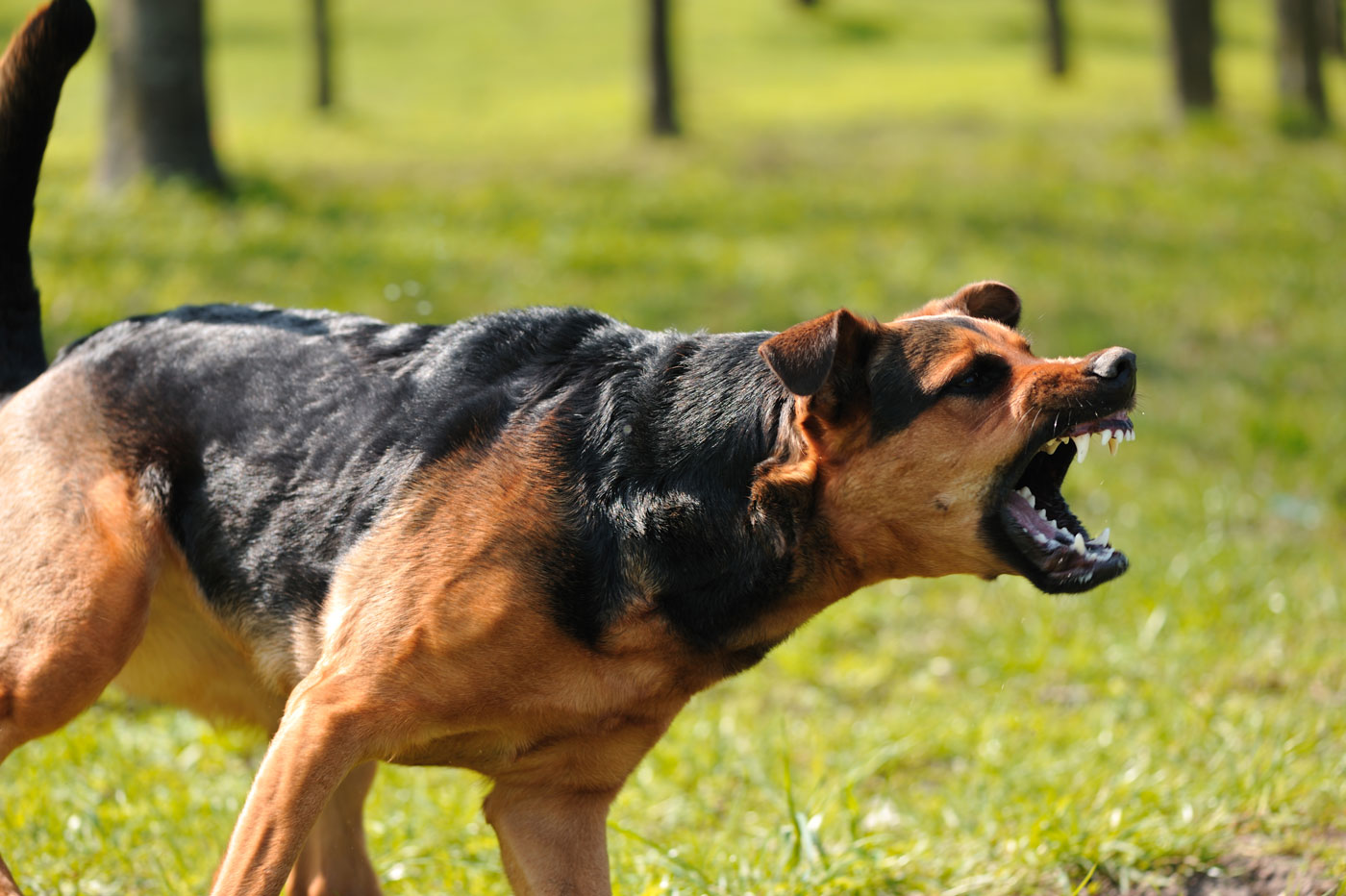 If you’re having problems with wildlife on your residential or commercial property, here’s the best way to decide whether to call animal control or wildlife removal.

Rabies outbreaks are rare in the US, but they still happen. When they do, immediate intervention is required to control the situation.

When it comes to rabid wildlife, contact animal control rather than a commercial wildlife removal company.

Animal control is responsible for providing temporary homes for stray animals. These typically include veterinary and grooming services as well as meet-and-greet areas where people can get to know these animals and decide to purchase them.

Animal control is therefore responsible for rounding up stray dogs and cats and relocating them into these shelters, so when it comes to wildlife removal, contact animal control for stray cats and dogs.

If you have an aggressive dog in your neighborhood that you believe is a risk to people and other animals, you should contact animal control rather than a wildlife removal company—animal control can determine if the dog is a serious risk.

When To Call A Wildlife Removal Company

There are many signs of animal infestations in your home—scratching in the walls or attic, feces, damaged areas of the house, nests, etc.—and animals like bats, squirrels, and raccoons are likely culprits.

For these types of issues that require wildlife removal, contact their local wildlife removal company. They’ll inspect and identify what type of critter you’re dealing with and set up a plan for removal plan.

Private wildlife removal companies are the resources to contact if you need clean-ups and repairs from wildlife infestations.

If your home has had an infestation, there is no doubt going to be a large mess left behind—urine, feces, damage to the walls and carpet, sanitation issues, and of course, a nasty odor.

Many people try to solve animal infestations themselves by poisoning the unfortunate critters. The problem is that all of those dead animals have to be hauled off at some point or overwhelmingly bad odors and bacteria will form.

Wildlife removal companies like Wild Thingz are the ones to call if you have a large number of dead animals in your home for a number of reasons:

In short: it’s a nasty job. When it comes to dead wildlife removal, private companies can do it instead.

DIY Animal Removal—Things To Be Aware Of