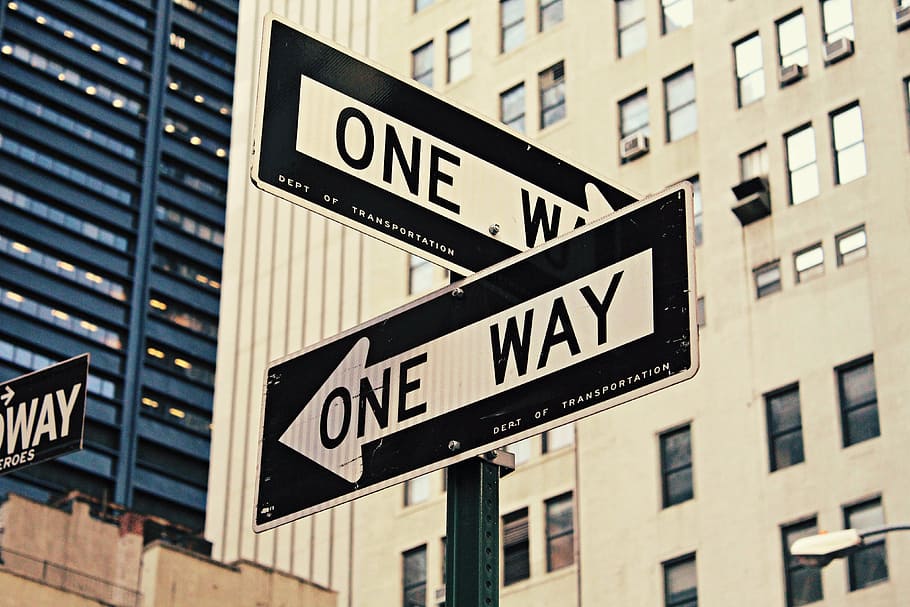 Traffic Signs are easy to take advantage of, they’re really the only thing that gets us home sometimes. Can you imagine what life would be like without them? Believe it or not, Traffic signs have been our constant traveling companion for the last several thousand years!

The Roman Empire is the earliest known civilization to have used traffic signs. They were but simple markers directing the way from town to town. Making travel very easy for the many traders and militias moving back and forth. Things such as right of way or more complicated warning signs did not exist because they simply didn’t have the traffic that would necessitate additional signage of this kind. After the fall of the roman empire no one was left to maintain the road signs and they fell into disrepair. Practically disappearing just hundreds of years later.

For a long period of time the roads across Europe were left devoid of any signage. In fact, many ceased looking quite so much like roads. Travel became increasingly difficult for everyone. Most traveled by horse or foot if at all. But that all began to change in 1866 when the first bicycle was patented. More and more people began to travel at higher rates of speed. As more people began to travel on bicycles greater safety measures were needed to prevent injury on these frequently difficult to ride early bicycles. Signs began to be posted warning of occurrences such as steep hills or sharp turns that could easily dismount an unwary rider.

By the early 1900’s the automobile had entered the scene with a bang. The roads all over the world were hustling and bustling like never before. Leading to a growth in road signage the likes of which had never before been seen. In 1915 the motor city, Detroit installed the very first stop sign. One of many more to come to manage the onslaught of traffic. These road signs had yet to be standardized and lacked a bit of organization. But they performed their intended purpose.

Just a few years later in 1935 The very first edition of the Manual on Uniform Traffic Control Devices or MUTCD was published. This rulebook is ultimately the reason that traffic signs today look the way that they do. This manual set forth among other things, the shapes, colors, and dimensions of the signs, as well as when each sign is permitted. Without these rules traffic would be unable to flow as easily as it does today, which is hard to believe sometimes when you’re stuck in traffic. Without those signs and the rulebook that governs them countless people would have needlessly perished.

Today, signs are still governed by MUTCD. The rulebook has been re-published and updated several times since its conception. And likely will continue to grow and evolve as this nation’s transportation systems develop. But one thing we can be sure of is that traffic signs are an important part of keeping us safe. We’d really be lost without them.