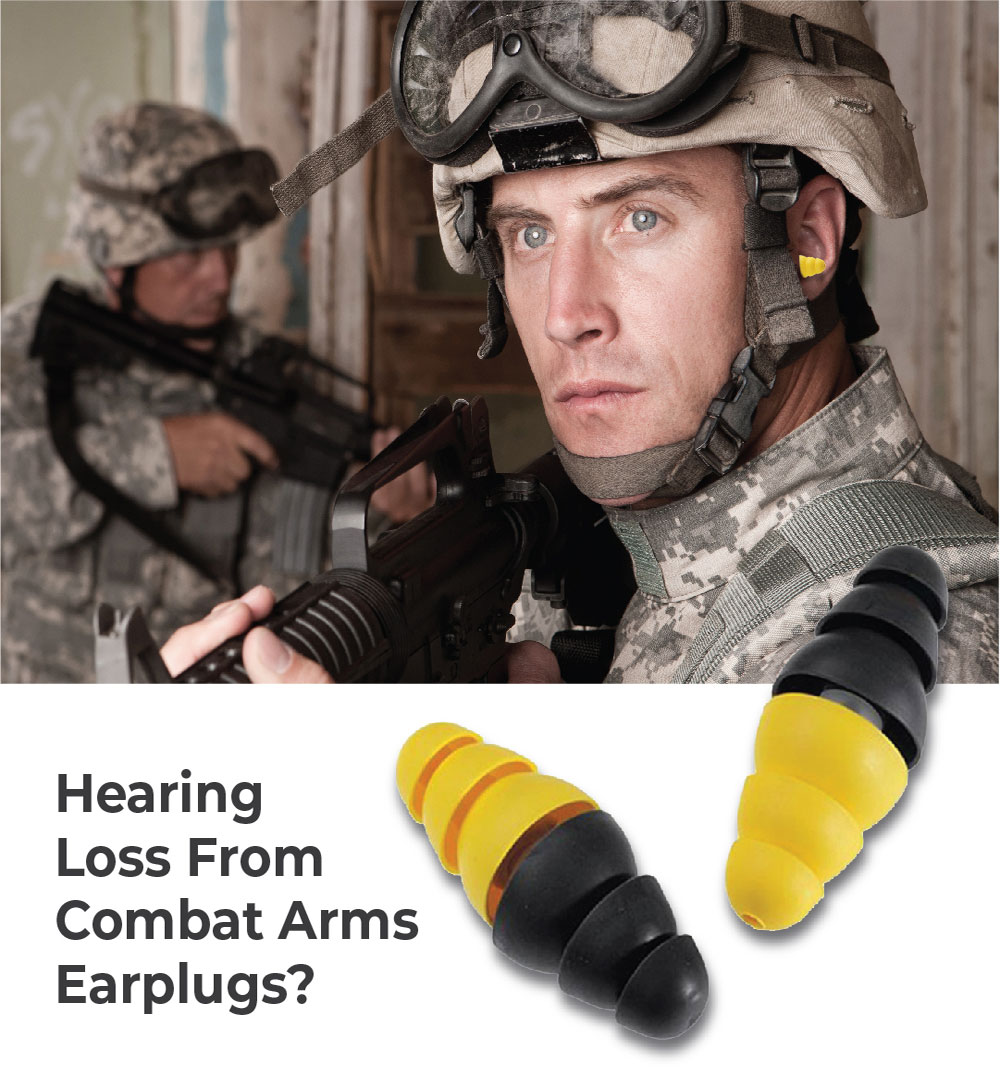 A contractor, known as the 3M Company, has agreed to pay $9.1 million towards the U.S Government to resolve allegations of selling defective Dual-Ended Combat Arms Earplugs Version 2. The Dual-Ended Combat Arms Earplugs Version 2 had been distributed to many of the servicemen and women who had been deployed in Iraq and Afghanistan between the time of 2003 and 2015.

The Minnesota-Based company(3M) sold these defective products without disclosing the harmful defects to The United States military. The defects decreased the productive in effectiveness, providing little to no hearing protection the product had been promised to offer.

According to Kyle Rempfer of MilitaryTimes, The US Government alleged that 3M Company (3M) and their predecessor Aero Technologies ,Inc., were aware of the defects and shortness in length for the proper insertion in the users ears, and deprived the users of the protection to which was supposed to be provided. The allegations were brought against 3M through the enforcement of the False Claims Act, according to the release. Even though the case has been  since resolved, all claims within the settlement are only allegations, and there has been no certain determination of liability. The lawsuit’s accusations were brought into light with the whistleblower provisions of the False Claims Act. Within that law it allows private parties to sue on behalf of the government if they believe the lawsuit’s defendants submitted false claims for government funds.

One of the many damages caused by the Dual-Ended Combat Arms Earplugs Version 2 is Noise-Induced hearing loss (NIHL). This hearing impairment is the result from being exposed to loud sound.  Impaired cognitive perception of sound including, Sensitivity to sound and ringing in the ears. In addition to hearing loss, users of the Dual-Ended Combat Arms Earplugs Version 2 may also experience Tinnitus. Tinnitus is known to cause users to hear sound when external sound is not present. Ringing in the ear is the most present symptom in Tinnitus but also can include, clicking, hissing, or roaring. With these earplugs in defect, they cannot provide the proper protection for the user’s ear canals and may cause damage. According to Wikipedia, they state that about 22 million workers are exposed to hazardous noise, with additional millions exposed to solvents and metals that could put them at increased risk for hearing loss.

With these damages in occurrence, Service members who served in the US military between the time periods of 2003 to 2015 who were issued the Dual-Ended Combat Earplugs Version 2, and suffer from service connected hearing loss and/or tinnitus are eligible for financial compensation from 3M. While of may contact The US Department of Defense for military claims, 3M Company will be responsible for paying damages to the service members who are eligible. For further information to see if you are eligible for compensation in the Lawsuit against the Dual-Ended Combat Earplugs Version 2 sold by the 3M Company, This law firm is located in San Antonio, Texas. Contact the law offices of Phipps, Deacon, Purcell, PLLC to find out if you are eligible for financial compensation.

Involving yourself in a lawsuit against 3M will have no affect on your VA benefits as you are pursuing damages against 3M, a contractor that knowingly supplied government personnel with faulty equipment that led to hearing loss/tinnitus, instead of The US Government. With that in mind, your VA benefits will be safe and still accessible for veterans in the lawsuit.

Though the law firm in charge of the lawsuit resides in San Antonio, Texas, This firm is looking for service men and women all around the world that have been affected by this faulty equipment. Bases that can benefit from the location of the firm may include but not limited to: