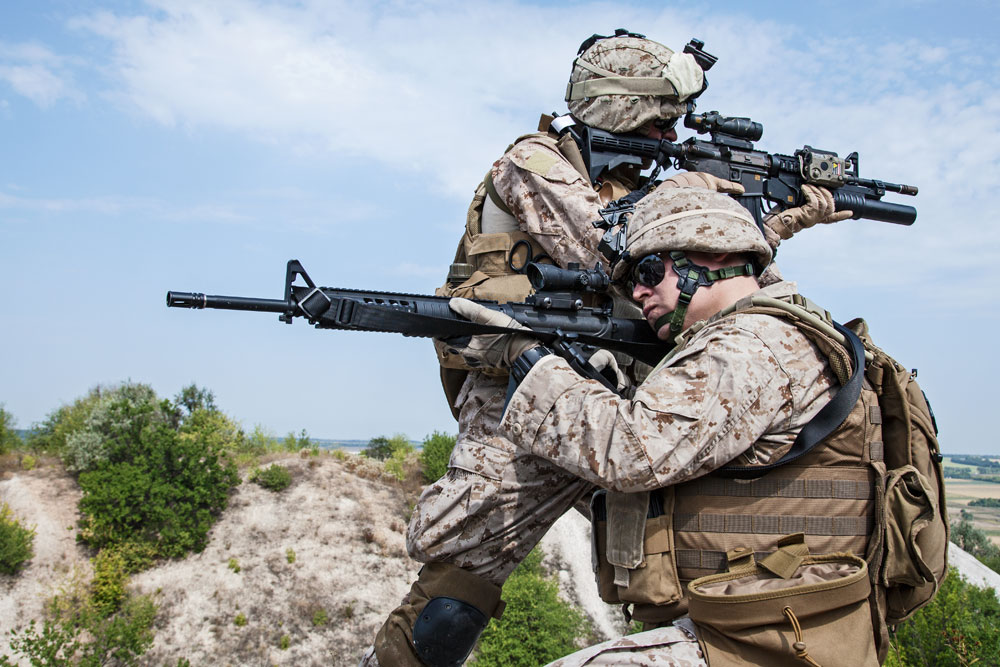 To find out if you are eligible for compensation in this lawsuit, it is very important that you contact the law office of Phipps, Deacon, Purnell, PLLC. At this point in time during this defective earplug hearing loss lawsuit, they are willing to help you in any way that they can. Regardless of where you live in the United States, if you are someone who has been affected by the 3M dual-ended combat arms earplugs version 2, then you may be entitled to compensation.

Between the years of 2003 and 2015, service members from all over the country, specifically those who served overseas in Iraq and Afghanistan, were issued 3M dual-ended combat arms earplugs version 2. These earplugs were produced by 3M, a company that is now currently being sued for $9.1 million dollars because of their defective earplugs they issued.

Tinnitus, the condition that has affected so many service members because of these earplugs. Tinnitus is a condition where you experience a ringing sensation. This sensation is ongoing and can be debilitating to say the least. This condition can be caused by many different reasons. Some of the reasons include but are not limited to aging, circulatory system disorder. In this current case, loud noises are the big factor. If you are someone who has served in the military, you know that you will come across loud noises at some point if not on a regular basis. This is especially true for people who handle firearms in the military as well as people who are in combat where they may experience explosions. Noise-induced hearing loss is not an uncommon occurrence in the military, but when you are issued earplugs that are specifically designed to prevent this from happening, this is where the problem arises. When these earplugs were issued, their purpose was to help prevent this condition by protecting the inner ear from loud, external noises. What 3M didn’t want people to know is that they knew these earplugs were defective. And all while they were being issued. The earplugs were originally owned by Aearo Technologies which was later acquired by 3M in 2008. And according to the lawsuit, Aearo was aware of the defects of the ear plugs since 2000.

Hearing loss is a tragedy, to say the least. And when it happens due to a complete lack of care, that is completely absurd. Imagine that you are born having great hearing and you go off to the military to fight for your country. You come back with hearing or possibly even deafness due to faulty 3M dual-ended combat arms earplugs. Well, that is just unacceptable. Frank Robey, Director of the U.S. Army Criminal Investigation Command’s Major Procurement Fraud Unit, says that Today’s settlement will ensure that those who do business with the government know that their actions will not go unnoticed” (www.justice.gov 2019). This is true and always will be. If you are a company who is trying to help make people’s lives easier with products such as earplugs, the least you can do is make sure that they function properly.

The reality of this situation is that people have experienced hearing loss and even deafness due to the actions of 3M. If you are one of the many who been affected by this, you may be entitled to compensation. The United States Department of Defense is not liable for this as they were not they were not aware of the product’s defects. 3M is in the wrong in this situation, as they are the ones who continued to let our service members lose their hearing while wearing this defective product. If you are one of the unfortunate people who have suffered from this, now is the time to get yourself involved. Getting involved in this will not affect the VA benefits that the veterans are entitled to. They are not pursuing damages against the US government. As an affected person, it is your right to try to claim compensation. If you choose not to pursue this compensation, it would be an injustice to yourself.

If you are in need of further information or to find out if you are eligible for compensation, contact the law office of Phipps, Deacon, Purnell, PLLC. They are the law office that is handling this case, they need to be the office that you get in touch with to review case.

The focus of this lawsuit is in the following areas:

Now although this is where much of the focus has fallen, Phipps, Deacon, Purnell, PLLC are willing to help anyone in the United States, as long as they are eligible. If you are someone who thinks you may have been affected by this heinous crime against the United States Military, then it is your time to step up and get back what you deserve. Give Phipps, Deacon, Purnell, PLLC, a call and see what they can do for you.

In order to find out if you are eligible for compensation, make sure you contact Phipps, Deacon, Purnell, PLLC. They may be able to help you get the compensation that you need. It’s your hearing, don’t be taken advantage of.